Mathini Travel, the story of a passion for India

‘Mathini Travel’ was born out of the passion of a French woman who’s heart truly belongs in India. Ophélie fell deeply in love with Indian culture at a young age and in 2013 she left everything behind to begin a journey of discovery throughout India and the sub-continent that would last over 5 years. She compiled her travel experiences in a blog entitled, ‘MAGIK INDIA’, which went on to gain high regard and a large following. This has since led her to organise adventures for many others over the years.

In 2017 she teamed up with her long time friend and Rajasthani guide, Dinesh Sharma, and together they created this India-based agency within the beautiful lake city of Udaipur in Rajasthan.

And finally, in 2020, after being business partners, they became life partners! Dinesh & Ophélie tied the knot!

Dinesh has now taken over the direction of the company while Ophélie carries on her blog.

Mathini Travel is a travel agency that focuses on promoting the incredible wealth of culture within India whilst delivering highly personalised travel that matches the requirements and personality of the individual traveller.

Our agency covers all destinations in India with special affinities for the ‘adivasis’ regions (indigenous regions of India), treks in the Himalayas and pilgrimages.

Service and quality are not empty words for us, they are our business card! During your trip to India, we remain reachable 24/7 and will try to respond as quickly as possible to your wishes. All our partners were chosen based on their human qualities and dedication to their ‘guest-travelers’.

Mathini Travel promotes eco-friendly tourism that respects the well-being of host communities, For this reason, we organise trips in very small groups and we avoid the mass tourism routes as much as possible, attempting to create instead much more meaningful connections with local people.

All our partners have been chosen not only for their professionalism, but also for their human qualities. They receive fair remuneration and we make sure that their working conditions are to a high standard.

Why travel to India?

A country of all superlatives, India is unique in so many ways:

It is one of the oldest civilisations in the world alongside Egypt and Mesopotamia. India cradles the four major religions: Hinduism, Buddhism, Jainism, and Sikhism, and it is also a long-time home to Judaism, Christianity, Islam, Zoroastrianism, and the largest Baha’i community in the world.  With over 1600 languages and dialects, India is one of the most linguistically diverse countries in the world. Finally, about 500 ‘adivasis’ (indigenous peoples) communities live in India with their own customs and traditions. This diversity and antiquity has endowed the country of Gandhi with an incredible cultural wealth.

On the natural side, India is not left out either. The country is bordered to the north by the breathtaking Himalayan Mountain range and nature reserves punctuate the entire Indian subcontinent hosting endangered species such as the Asian lion (Gujarat), the one-horned rhinoceros (Assam) and the Royal Bengal tiger to name but a few.

At the same time that it is fascinating, India is both hypnotic and baffling. A trip to this magnificent and awe-inspiring country will awaken all of your senses! Everything you think you know about India is but the surface touched. The fragrances, sights, sounds and colours will intoxify your heart and soul and you will want to return time and time again. 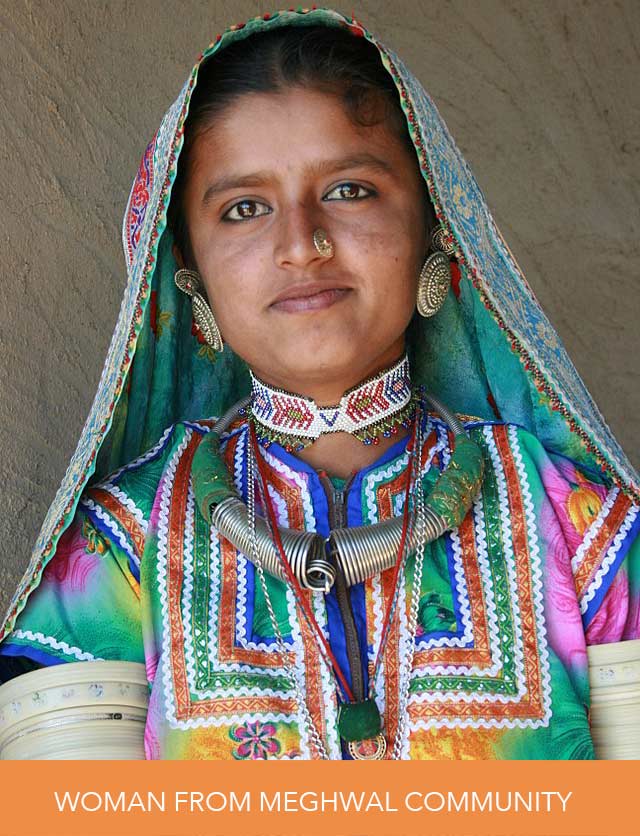