Ladakh was recently declared a ‘Union Territory’ (previously it was part of the state of Jammu & Kashmir), it is one of the most northern regions of India known for the breathtaking beauty of its mountainous landscapes and it is sometimes nicknamed ‘Little Tibet’ or the land of the ‘Gompas’, due to its Buddhist culture. It is also one of the regions of India with the highest altitude, a large part of its territory exceeds 3000 meters and sometimes reaches 7000 meters above sea level.

The formation of the kingdom of Ladakh dates back to the 10th century when Prince Nyima Gon conquered the western part of Tibet with an army of 300 men. Several palaces and cities in Ladakh are believed to have been founded by the same Tibetan prince.

Leh, the capital of Ladakh, located at an altitude of 3,500 m above sea level, was an important crossroads on the famous Silk Road. The city is dominated by Leh Palace, the former residence of the Ladakh royal family, built along the same lines as that of Potala Palace in Tibet.

Here is a selection of tours in Ladakh to inspire you, but we can of course design any journey in this magnificent region. Contact us to create the trip of your dreams! 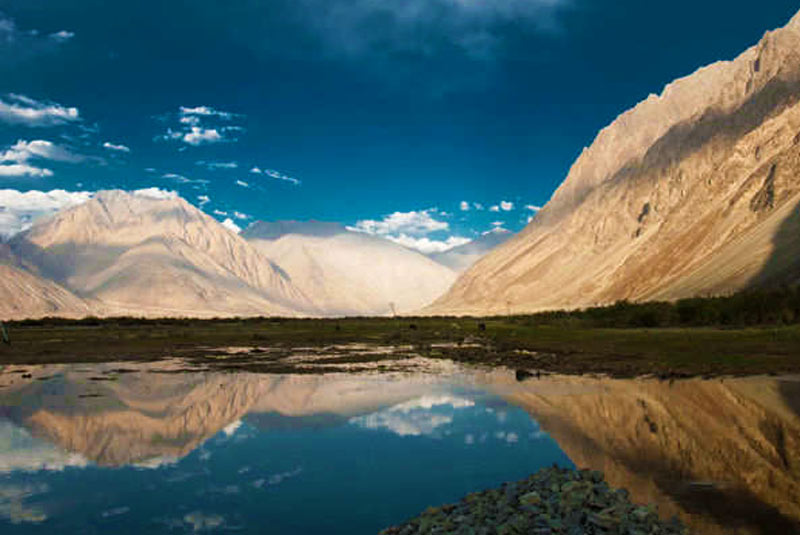 If there is a breathtaking journey for the beauty of its landscapes, this is it! High mountain villages, cold desert, white sand dunes, turquoise lakes surrounded by steep mountain ranges. A real paradise for lovers of wild landscapes.
7 days 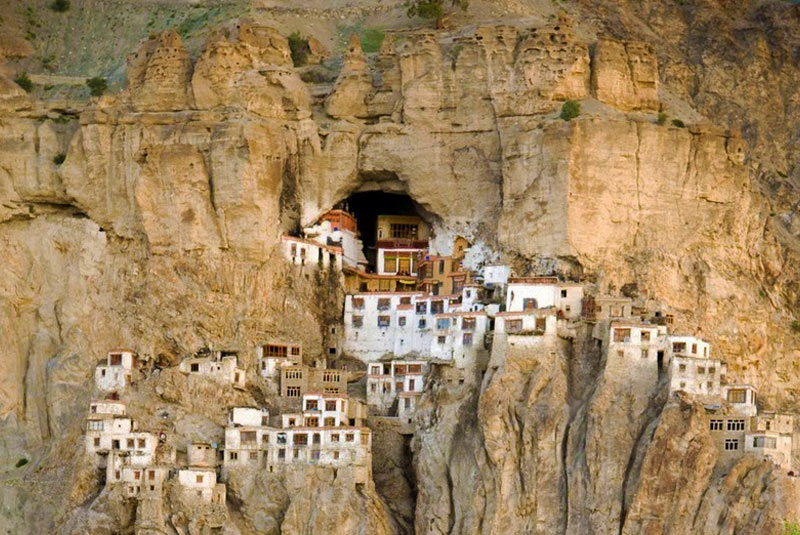 This 14-day trip departing from Manali in Himachal Pradesh, takes you to the breathtaking Zanskar Valley via the Shingo La pass. An adventurous journey for lovers of magnificent landscapes and Buddhist culture.
10 days
Tell us about the trip of your dream!

Other destinations to discover... 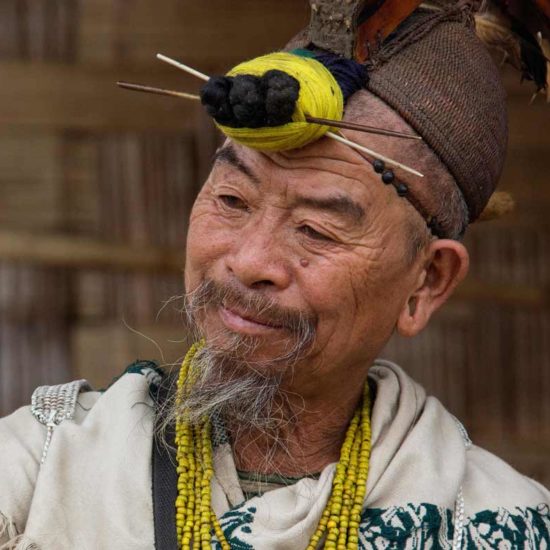 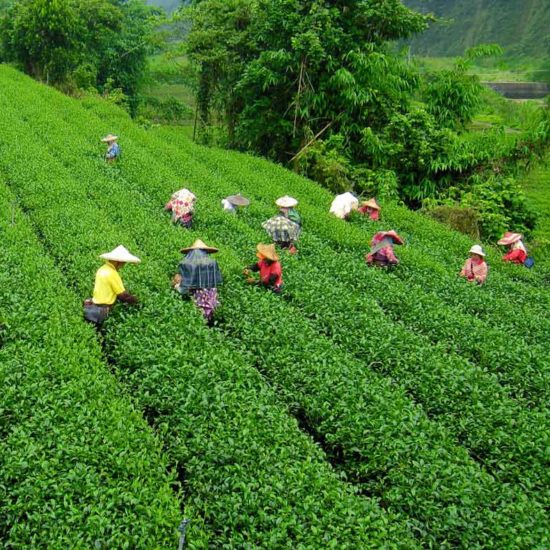 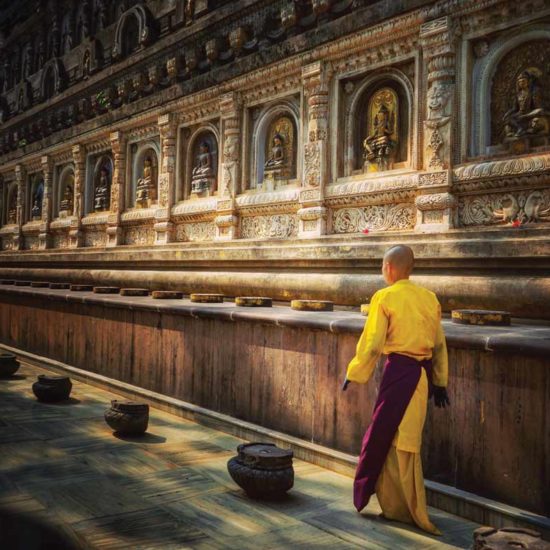 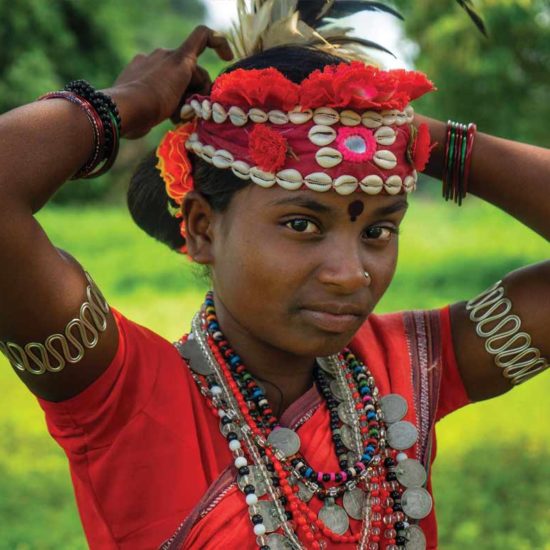 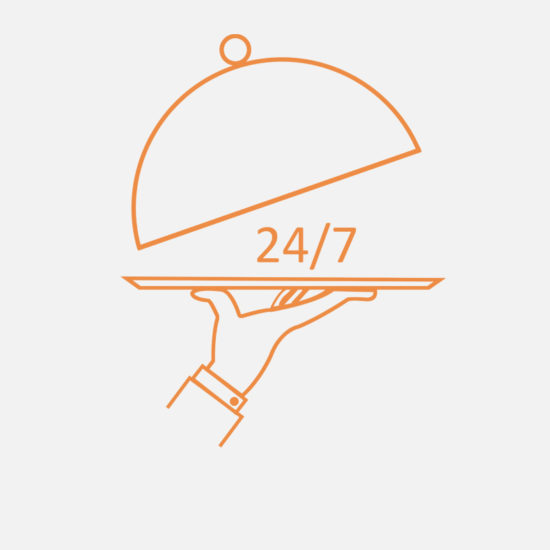 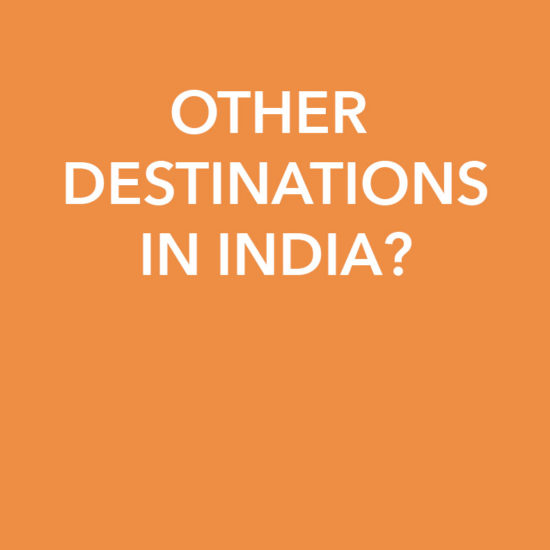 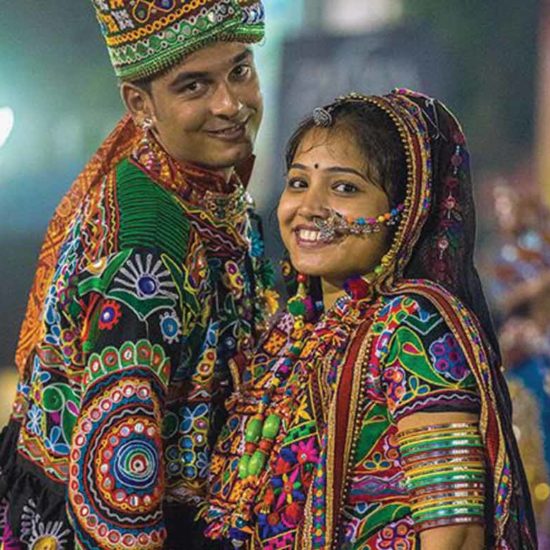 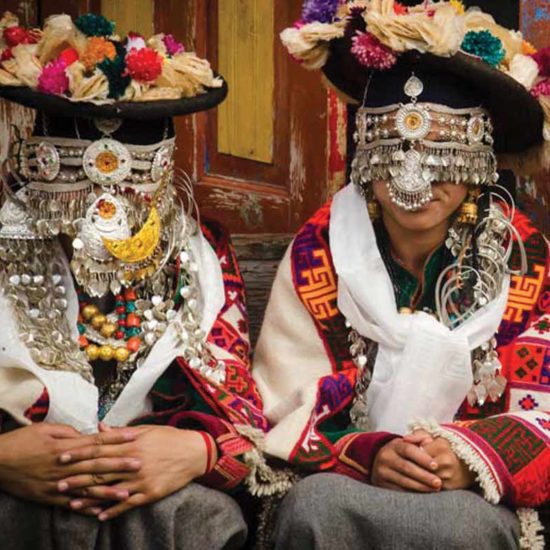 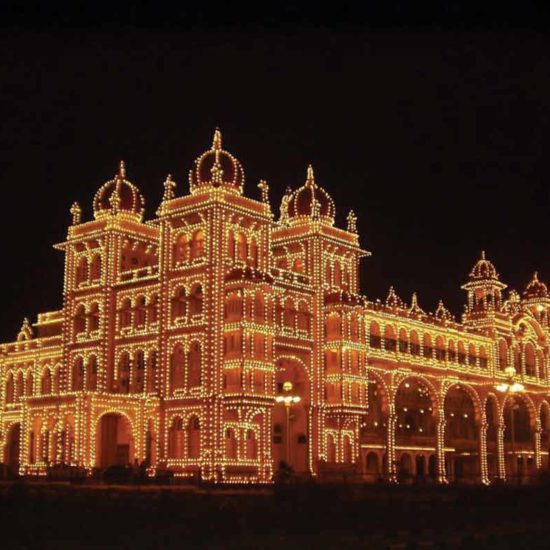 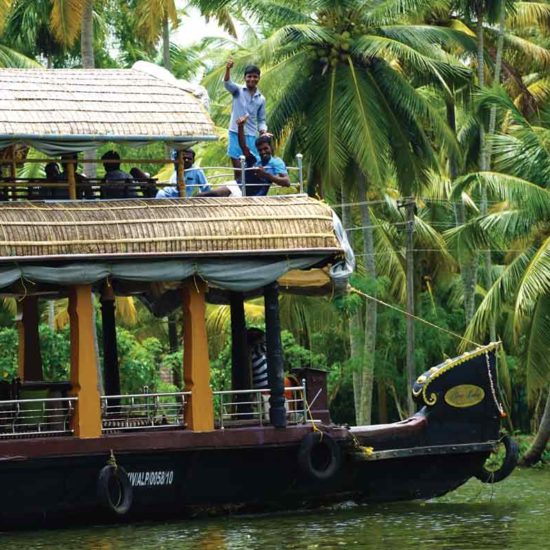 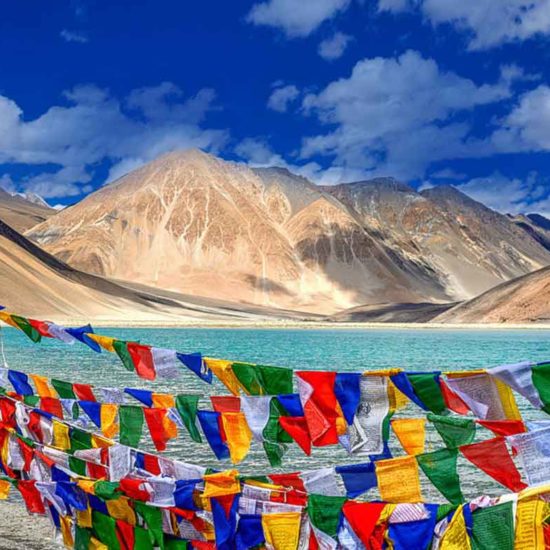 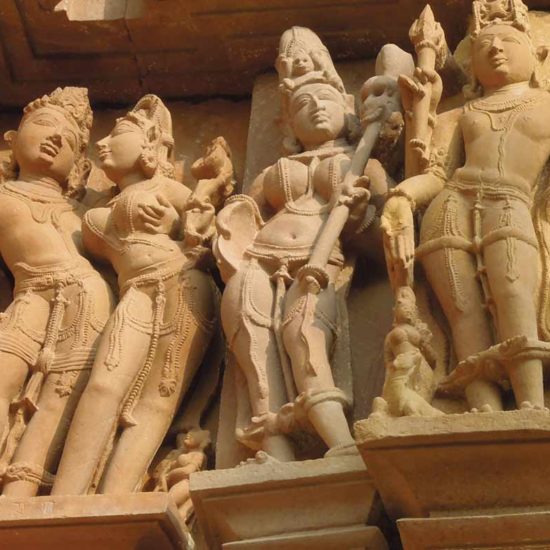 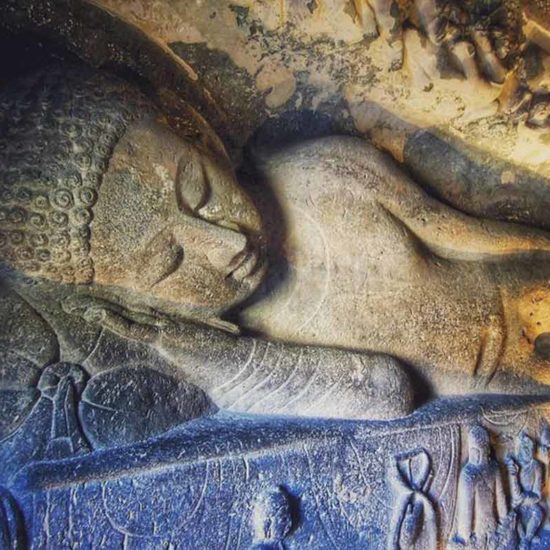 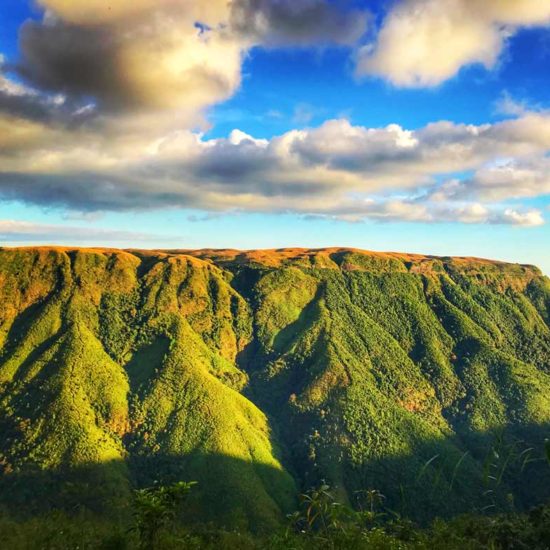 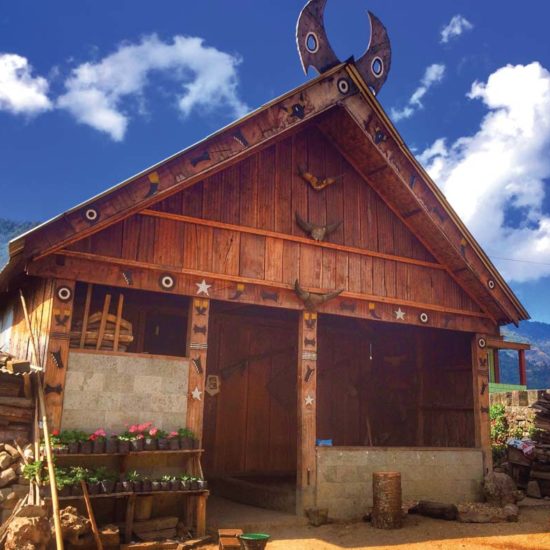 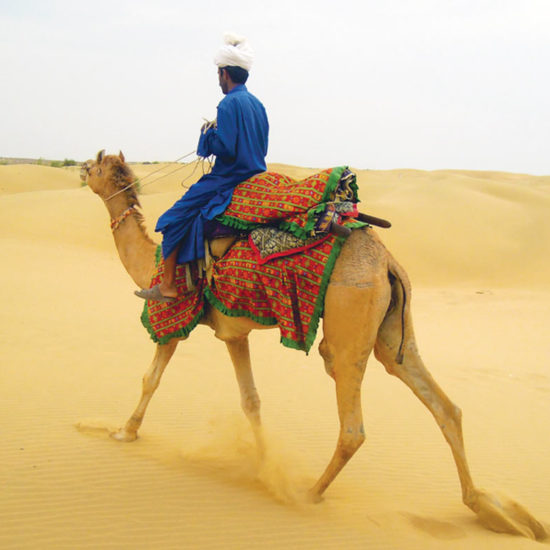 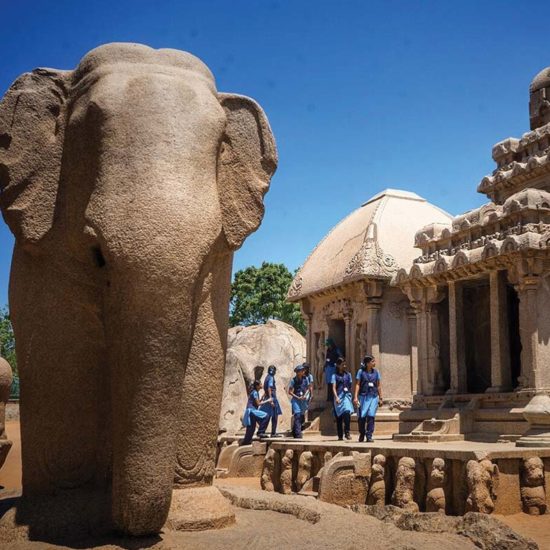 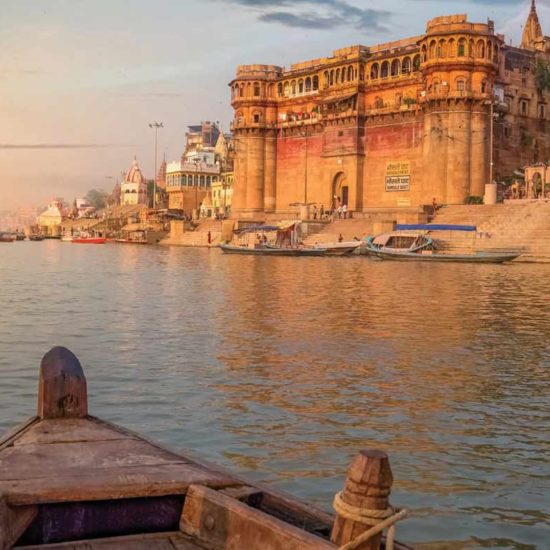 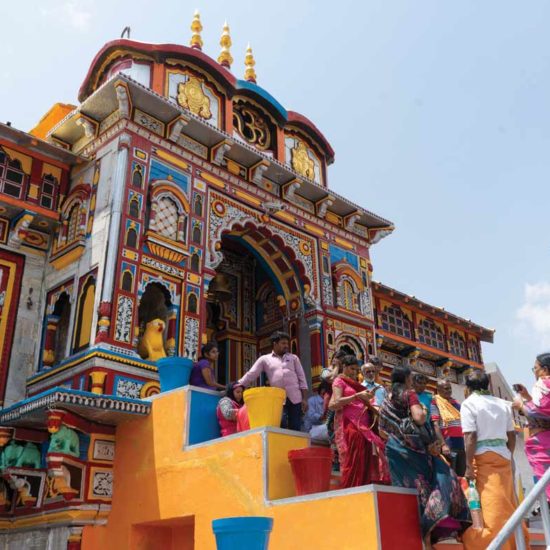 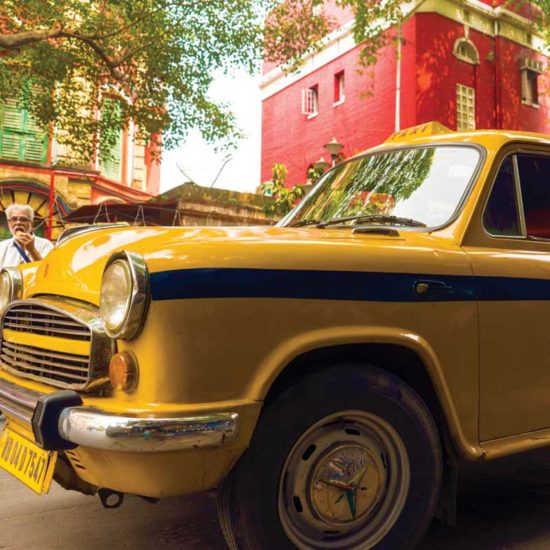