Uttar Pradesh is a state of northern India with Lucknow as its administrative capital. It is the most populated state of India.

This region of great artistic wealth has seen the birth of a number of famous musicians including the bansurist Hari Prasad Chaurasia or the late sitarist Ravi Shankar who has helped to bring classical Indian music to the West. Kathak, one of the classical dances of India, is also from this region.

This state is of course known for its most visited monument of India, the famous Taj Mahal, and also for its sacred cities like Varanasi, the spiritual capital of India and for Mathura, the mythical land of Lord Krishna.

Much less visited, the city of Lucknow, north of the state, yet reveals a fascinating cultural heritage, that of the Nawabs, art lovers emirs who contributed to the splendour of the city from the 18th to the 19th century.

Here is a selection of tours to inspire you, but we can of course 'design' any trip in this spiritual state. Contact us to create the trip of your dreams! 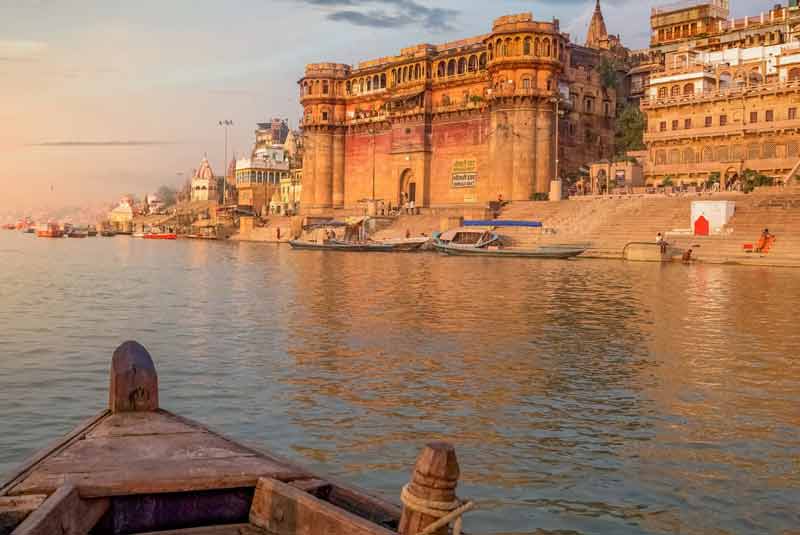 Journey to the heart of mystical and cultural India, which start in Agra and its legendary Taj Mahal, then Lucknow, the city of Nawab emirs, extravagant rulers and art lovers and end in the spiritual capitale of India: Varanasi
10 days 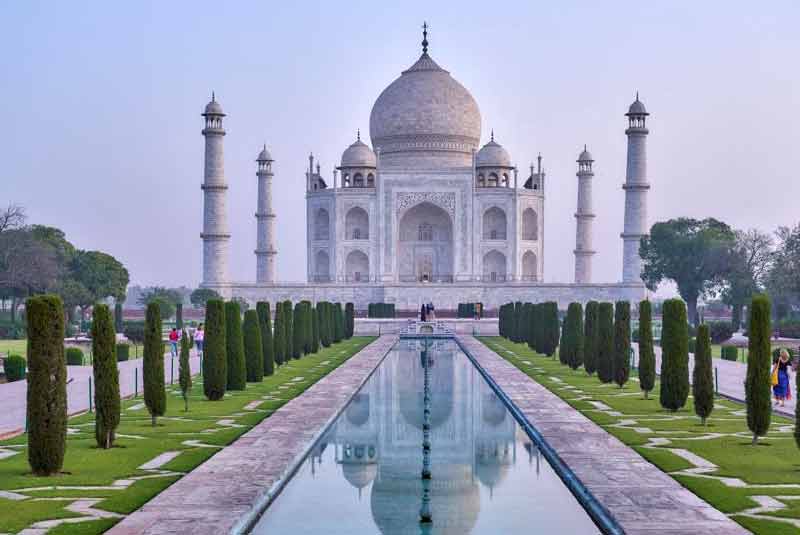 This classical 7-day trip offers a 'mouth watering taste' of North India, for the traveller on a limited time constraint: visit of Delhi, capital of India, d'Agra and its legendary Taj Mahal and Jaipur, colourful capital of Rajasthan.
7 days 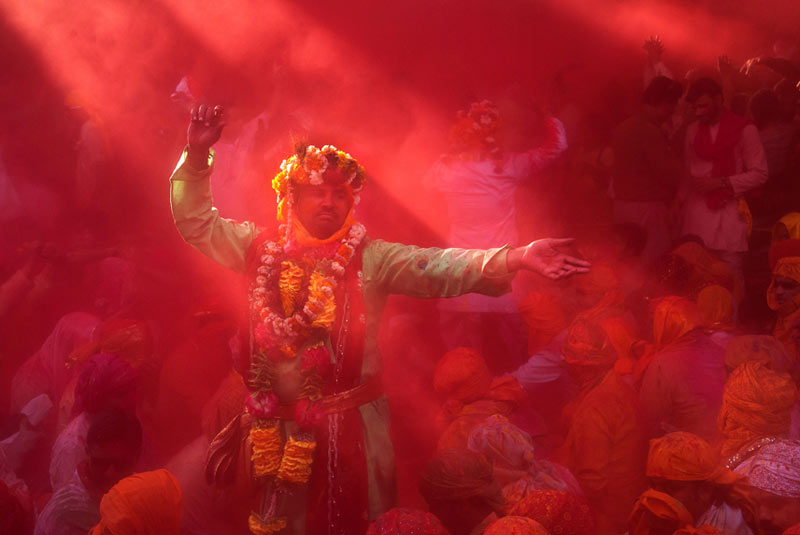 Holi in the sacred land of Radhakrishna €1200

This 12-day photography tour takes you to the sacred land of RadhaKrishna in Uttar Pradesh (Vrindavan, Mathura, Barsana, Gokul, Dauji, Nandgaon) to attend to the craziest and most photogenic Holi of India.
12 days 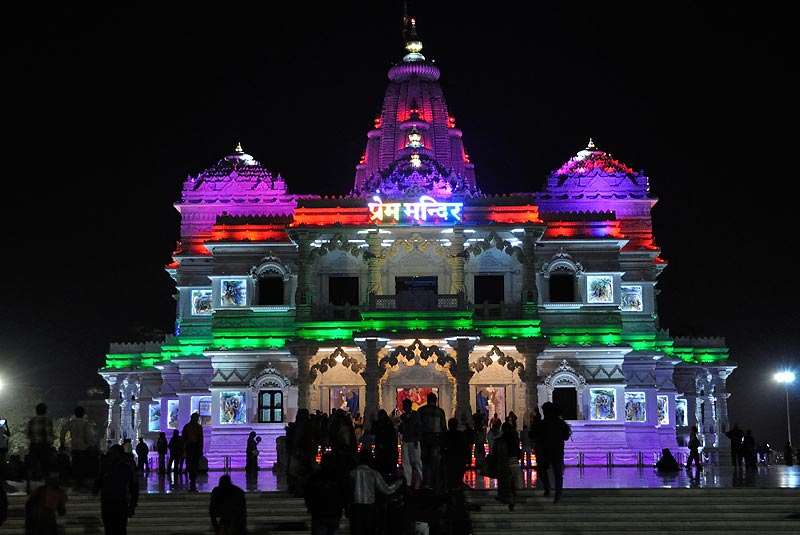 Journey to the sacred land of Lord Krishna €1300

Fascinating journey to the heart of mystical India, on the land of Lord Krishna, from Mathura (his birth) to Gokul and Nand Gaon (his childhood)and from Vrindavan (his youth) to Barsana, the city of his beloved Radha
10 days
Tell us about the trip of your dreams... 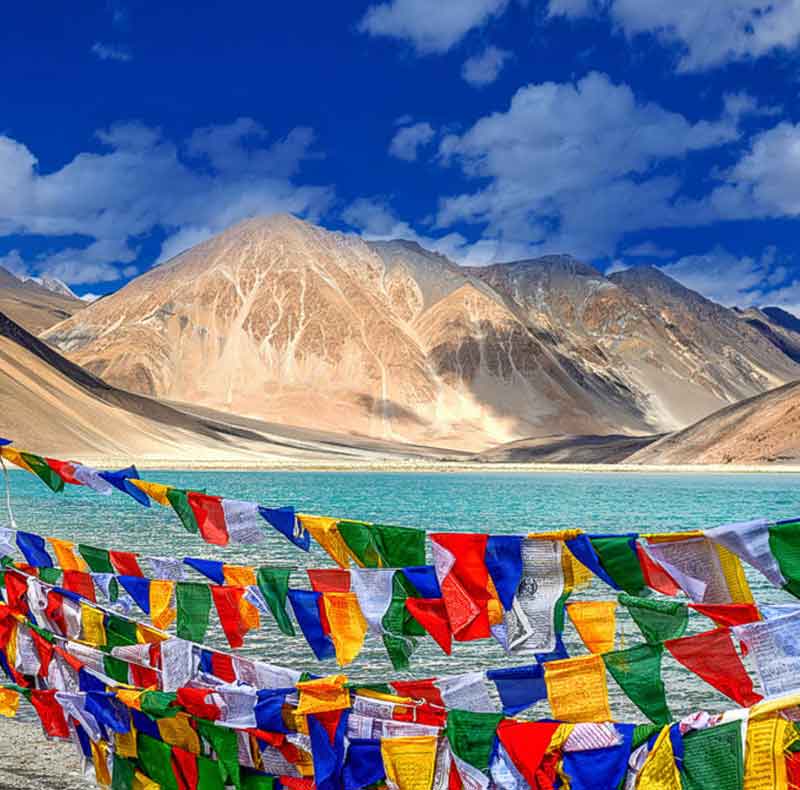